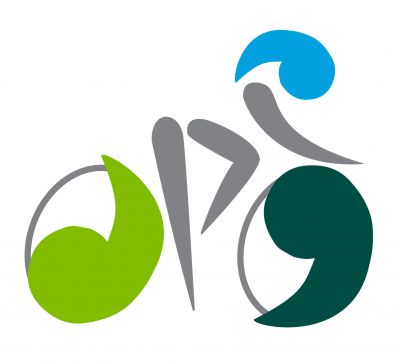 Heart Valve Voice (HVV) have assembled a team of our supporters who will be cycling from London to Paris to help raise awareness of heart valve disease and to remember those who were not treated in time. The group includes HVV Chief Executive Wil Woan, Patient Ambassador Pat Khan and eight clinicians including cardiologists, surgeons and cardiac nurses. The journey will begin at Guys’ & St Thomas’ Hospital in London on 15 May and finish with a ride up to the stage at the EuroPCR Conference in Paris on 17 May. To see the list of riders and why they want to get involved click here.

This cycle ride will involve experts in valve disease from hospitals across England to bring attention to a disease that affects over 1.5 million people over the age of 65 in the UK. According to a 2016 Heart Valve Disease Survey. Awareness of this disease is very low in the UK, despite its prevalence, with an average of 94% of people over the age of 60 being unaware of what aortic stenosis (the most common heart valve disease) is. The disease is easily detectable and diagnosis can involve a simple stethoscope exam from a primary care practitioner.

“Many over 65’s mistakenly believe that the symptoms of valve disease such as breathlessness, fatigue and chest pains are merely a result of getting older,” said Wil Woan. “With this cycle ride, we hope to raise awareness of the importance of not ignoring these symptoms and having your heart checked for heart valve disease.”

Along for the ride will be heart valve disease patient and HVV patient ambassador Pat Khan. Having been diagnosed with mitral valve regurgitation in 2006 and receiving a mitral valve repair at the age of 62, she is fit and healthy and ready to take on the challenge of cycling for the HVV team.

“I’m really honoured to be representing my fellow heart valve disease patients on this cycle tour,” says Pat. “If it weren’t for my heart valve surgery and the treatment I received, I wouldn’t be here at all, let alone be participating in a cycle ride to France! I just want to spread the word about how important it is to have yourself checked and to pay my respects to those who didn’t receive the life-saving treatment that I was lucky enough to have in time.”

We would like to thank our generous sponsors for supporting this adventure. Big thanks to LivaNova, Edwards Life Sciences, GE Healthcare, Rinicare, British Heart Valve Society, Cyclism and Arragon Cycles.