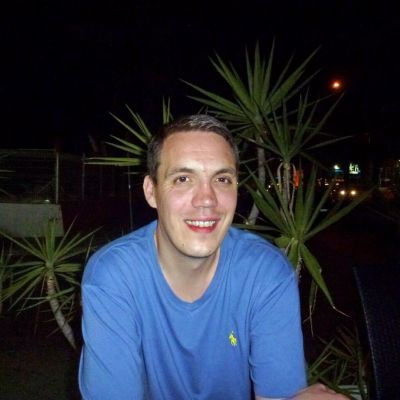 We remember Colin Bell who passed away on 30th October 2018

Today we launch European Heart Valve Disease Awareness Week and our message is clear, if we increase awareness of symptoms and detect the disease early, the quality of life and treatment outcomes are very good. However sadly many people across the UK don’t get the treatment in time.

Today we also remember those who unfortunately did not get the life saving treatment that so many others do. One amazing man is Colin Bell who passed away on 30th October 2018 (aged 38) who lived in a town called East Kilbride. Colin died suddenly on his morning commute to work with his wife Gillian, by his side. Those around him thought he’d took ill and passed out as he was getting out of his car but with no signs of life paramedics were called to the scene.

A post mortem revealed that he died instantly with a cause of death indicated as “failed heart valves”. This was obviously a major shock to his family and friends, and those closest to him struggled to understand that something like this could happen to a young man in the prime of his life. He had recently gained a promotion at work and sadly, at the time of his passing, Gillian was expecting their first child.

Two of Colin’s closets friends David Calder and Mark Boyd set upon a challenge to complete the Edinburgh marathon this year in his memory and to raise awareness of heart valve disease. They also raised £2,263 for Heart Valve Voice and wanted to share his story with others.

“I want to thank the Bell family, David and Mark for sharing this sad story, but it’s so important that we raise awareness of the disease so that more people learn about the symptoms and treatments available. At Heart Valve Voice we will make sure that Colin’s passing serves as a reminder that we must continue to promote our messages as far and wide as we can.

David added “The marathon was really tough but it was so important that we finished strongly and remember our good friend. We also ran for young Harry Colin Bell who was born in March this year”

Fortunately, Heart Valve Voice’s message that people need to be aware of their symptoms, be diagnosed and referred for life-saving, life-enhancing treatment is being heard. The stories of people like Brenda Walker, Ian Berry, Marina McGrath and Pat Khan give hope to all people.

If you would like to join Heart Valve Voice’s campaign and support others who are going through the same challenges, please contact us at info@heartvalvevoice.co.uk 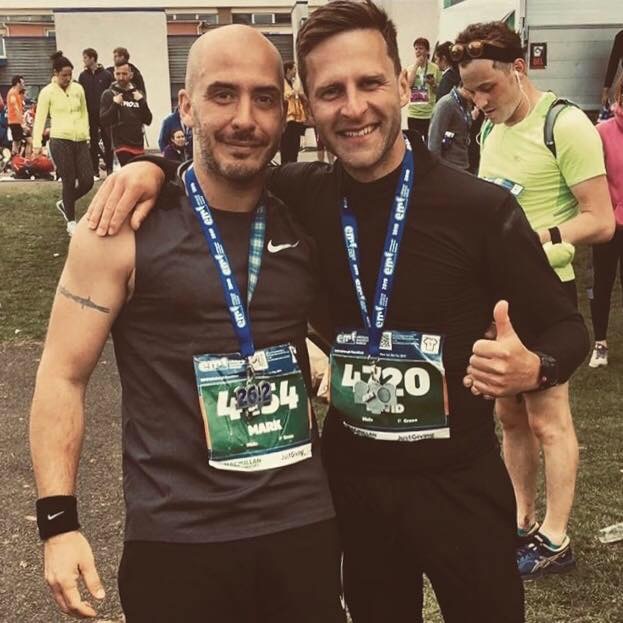